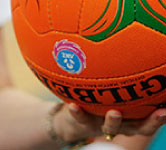 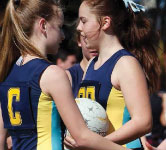 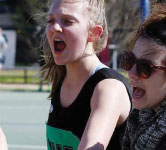 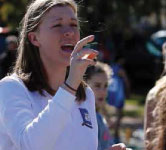 Knees and ankles are the most commonly injured body parts of netballers and most of these injuries occur when landing.

Injury to one of the major stabilisers of the knee, the Anterior Cruciate Ligament (ACL), is a common problem, annually representing approximately 25% of serious injuries (Netball Australia National Insurance Data).

Whether you are a coach to your child’s netball team, high performance coach, support staff or parent, this program is designed to keep your players on the court for longer and moving more efficiently when there.

As an athlete this program aims to keep you playing the sport you love without being sidelined by injury.